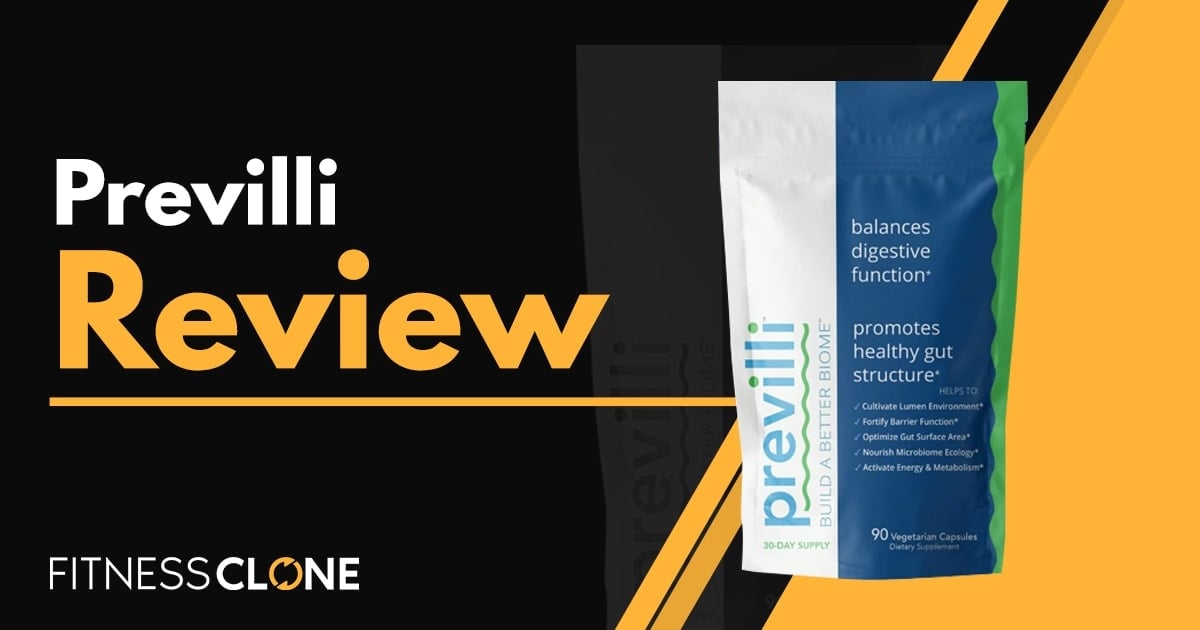 The world is obsessed with important digestion. Bad digestion is not only uncomfortable but can also lead to other health complications. Scientists have discovered that the health of the gut and intestines bears important connections to other parts of the body, like immune system health, skin health, and more.

AS such, there are a ton of gut health supplements out there. Unfortunately, a lot of these supplements don’t do what they claim. Supplements are not regulated by the FDA so manufacturers can put basically whatever they want on their list of claims.

Previlli is a supplement designed to balance digestive function and promote a healthy gut structure.  Previlli claims that it can build a better gut microbiome by supplying the enzymes it needs.

Today we are going to take a look at Previlli and answer some important questions, such as what its benefits are, what the ingredients are, and most importantly, whether or not it’s worth the purchase.

Previlli is a supplement designed to promote better digestion by giving your gut the proper enzymes it needs to cultivate a healthy microbiome. Previlli claims among other things, that it can:

Now, of course, there is that pesky disclaimer at the bottom of the site that states none of these claims have been evaluated by the FDA. So we have to turn to customer testimonials and an analysis of the ingredients list to see if it works the way it is intended.

Previlli has a pretty decent number of positive reviews on the website and most customers seem impressed by the product’s efficacy and the company’s customer service. Good products are nothing without good customer service.

Previlli claims that its product is drug-free, contains no wheat, soy, dairy, peanuts, or artificial flavorings, and contains no allergens. Previlli also has the GMP seal of quality which means their product quality and production have been vetted by experts and found satisfactory.

Previlli gut supplements are made by Previlli, a health and wellness supplement company. Previlli states that the company is committed to helping you take control of your gut health which is a foundational element of healthy living. Previlli also claims to be their customer’s dedicated partner to experience a new level of wellness.

Unfortunately, though, we were unable to find much info about Previlli other than the few short blurbs on their web page. We could not find a BBB page and we could not find any reliable company info from Google. The fact that a company has a sparse internet presence is not necessarily a bad sign, as every company has to start from the ground up at some point.

However, the fact that we could not find any external press materials or anything of the sort is a cause for concern. Fortunately, Previlli does allow customer reviews on their product website, however, you can only see about 10 of them even though the site says there are over 60 reviews in total. We take this as a bad sign as we don’t like it when companies explicitly try to hide negative reviews from visitors.

Previlli works primarily by rebalancing the constitution of the guts microbiome. You see, the human gut contains trillions of tiny microorganisms like bacteria that help you digest food and remove waste. When the balance of the microorganisms is upset, the result is bloating, gas, indigestion, and more.

Previlli is made with a special blend of enzymes that are designed to help stabilize and promote the growth of beneficial bacterial colonies in the gut. The ingredients used in Previlli are pretty standard fare for colon relief supplements and the mechanism of action is similar.

Previlli works by focusing on 4 aspects of the gut biome. It strengthens the intestinal membrane, stimulates the production of mucin, the protective coating on the interior of your gut, optimizes the surface area of villi in the intestines, and feeds the bacteria in the stomach lumen environment.

Previlli contains several ingredients. Here are some of the most important ones.

Previlli has a lot of ingredients as it has 4 major active blends. The first three ingredients (PreticX, L-theanine, Panthothenic acid) promote a faster metabolism and give you more energy. The Inumell and vitamin D are ingredients that help the gut reconstruct its interior membrane.

Previlli does not have any known side effects other than those common to gut supplements. Common side effects of Previlli might include nausea, bloating, and constipation. These effects should go away the more you take the product.

Where to Buy Previlli and Cost

Previlli is available from the manufacturer website. It does not seem to be available in other online or physical retail stores. A 90 capsule 30-day supply of Previlli costs $40. 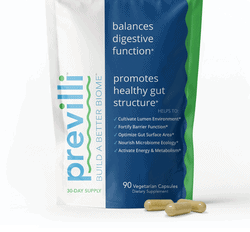 Save up to 20% on PrevilliWe scour the web for the best deals on supplements. Want to save up to 20% on your Previlli order? Click the button below to get this deal!GET THE DEAL

Previlli: Worth It or Not?

We judge Previlli to be worth the purchase. The list of ingredients is great and the product has some sound science backing its design. It also has a lot of positive reviews, which in the lack of clinical trials is as close to evidence of effectiveness as you can get. Overall, it seems that Previlli can help rebalance your gut and promote healthier digestion. It has a relatively reasonable price compared to some supplements too, so it won’t cost too much. 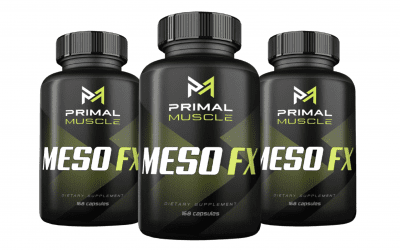 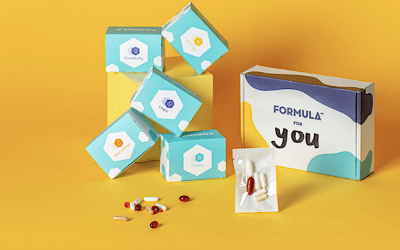