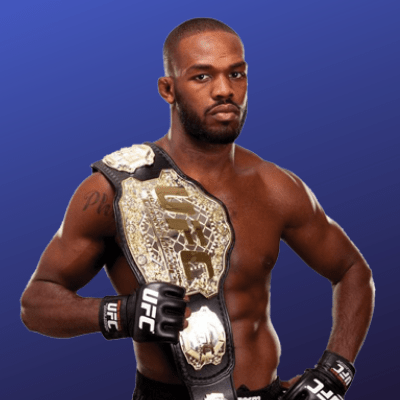 Jon ‘Bones’ Jones was a wrestling champion in his high school in upstate New York. He comes from a very athletic family and has 2 brothers in the NFL. Jones made his debut in the UFC in 2008. At age 23, he became the youngest champion in the history of the UFC. He is two-time UFC Light Heavyweight Champ. Jones has hit some bumps in the road, including testing positive for drugs and getting arrested for being involved with a hit-and-run. Jones is 6 feet 4 inches tall and weighs 230 lbs. He has an 84.5 inch reach.

Jones’ weight is an important component of his profession as an athlete and he must pay special attention to his diet. He eats regular meals to keep his energy level high. His diet is clean, consisting of lean meat, vegetables and quality carbs that contain fiber. His snacks are often a protein shake or fruit and he drinks plenty of water.

Jones powers up with a high-protein, high-fiber carb combo of 5 eggs, spinach, turkey and then oatmeal with berries and a few glasses of water.

Jones is big on hydration and drinks at least 20 oz. of water at each meal and snacks.

Jones is determined to stay on the straight and narrow and his diet reflects that.

Jones on His Diet

‘I don’t do any cheating day. I want to show everyone that my success was not temporary.’

‘Just staying healthy, that is wealth and true happiness.’

‘Your meals need to be in balance…I eat cake sometimes; it is just about how you balance it with the other parts you put into your body. If I eat that, I take out something else.’

Jones puts on some music, closes his eyes and just flows, practicing footwork, body and head movement, and all different kinds of punches. He says this exercise is one every man should do.

Jones uses special equipment such as a VertiMax and a Tread Sled that allow him to mimic a real fight.

Jones does V-ups at the end of his workouts to really condition his core.

Jones likes to do exercises like deadlifts and squats because they allow him to build muscle and gain strength at the same time.

Do 3 sets of the above.
Single-leg straight leg walking dumbbell deadlifts: 25 yds x 3 sets
Finish the workout with V-ups: 20 reps or to failure.

‘Success is not going to just come to you. You must go out and get it.’

‘Be your own motivation.’ 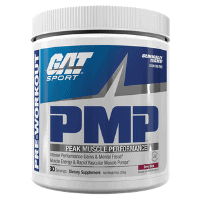 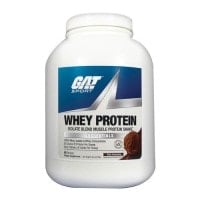 Jones put on 20 lbs. and filled out his ‘Bones’ physique, in part by upping his protein intake with GAT whey protein.

What Would Jones Do?

Jones’ father is a preacher and wanted Jones to become one as well. Jones has Philippians 4:13 ‘I can do all things through Him who strengthens me’ tattooed on his chest.

Jones’s father was a wrestler and two of his brothers are in the NFL.

Do Good Unto Others

Jones has admitted to being addicted to marijuana but worked hard to get clean.

‘My drive and my desire to be the best are second to none.’

Jones on being a UFC Champ

‘[…]In order to succeed at anything, you need to comfortable being uncomfortable.’ 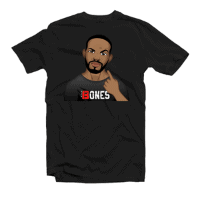 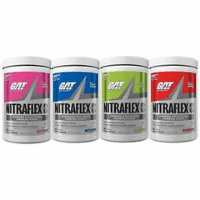 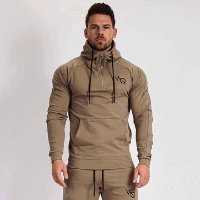