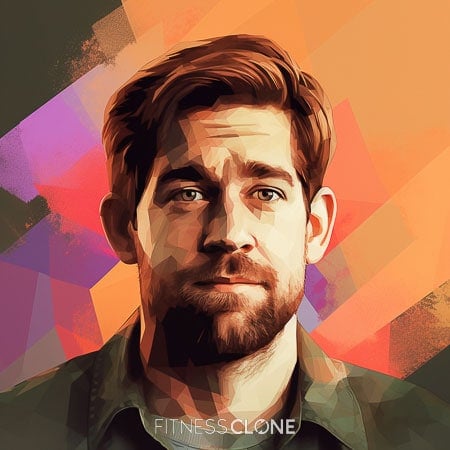 From Boston, John Krasinski first tried out his acting chops as Daddy Warbucks in his 6th grade play, Annie. He studied drama at Brown University, the National Theatre Institute, The Actors Center and the Royal Shakespeare Company. Krasinski found spots on commercials and in guest roles on tv as well as some off-Broadway productions, but he made ends meet by working as a waiter. Eventually, he interned as a scriptwriter on Late Night with Conan O’Brien but his breakthrough came in 2004 when he was cast on the sitcom The Office. Krasinski is not just a comedian, and he went on to play serious roles including one as a Navy SEAL where he got his body fat down to 9%. He co-wrote and directed A Quiet Place in which he starred in opposite his wife, Emily Blunt. He produces and stars in the tv show Jack Ryan, and he has written, directed and produced a variety of work for film, tv and stage. Krasinski has been nominated for several awards including Emmys and SAGs. In 2018, he was named in Time magazine’s 100 Most Influential People. Krasinski and Blunt were married in 2008 and they have 2 daughters together. He is 6 feet 3 inches tall and weighs about 190 lbs.

Krasinski admits his real life was a little too much like his Office character Jim’s, downing whatever from an all-you-can-eat buffet, and he is the first one to admit he didn’t know much about nutrition before he began training for 13 Hours. He reduced his body fat from about 25% to 9% in just 4 months by working closely with a trainer who had him on a strict diet and exercise routine. His staples were lean animal protein, leafy, low-carb veggies and plenty of water, but he was allowed to have some carbs after his grueling workouts, along with protein.

The marine mammal may have a more varied diet than Krasinski while he was training for the role of soldier. He says his diet was very limited, and consisted primarily of chicken breast and salad.

Krasinski drank tons of water to keep him hydrated during his intense workout sessions, and to help fill him up on his restricted diet.

Krasinski first thought to gain weight by gorging himself on Mexican food, thinking it would ‘automatically’ convert to muscle. He admits he didn’t really know what he was doing.

Krasinski’s trainer not only chose the foods he would eat, but also when he would eat them, such as refueling with carbs and protein after exercising to help grow muscle.

Krasinski on Gaining Weight by Overeating

‘I went for it. “Oh, it’ll all turn into muscle.” I didn’t really understand the science.’

Krasinski on His Trainer’s Advice

‘My trainer said, “Throw away your scales because to know you are in shape, there is no harsher judge than yourself.”…He was absolutely right…I got out of the shower 1 day and thought, “Hello, stranger. Who the hell is this handsome guy?”’

Krasinski on Being Magazine-cover Worthy

‘Ask for the “Chris Hemsworth filter.” Whatever they do to make him look the way he does…do it to me!’

Krasinski worked with his personal trainer Jason Walsh to reshape his body into that of a warrior. He packed on 25 lbs. of muscle in just 4 months.

Krasinski’s trainer had him build a solid core through lots of pulls, rows, presses and squats.

Krasinski couldn’t do a single pull-up when he started training, but he worked his way up to 20 with his trainer’s 4-level plan.

Krasinsky’s brutal workout consisted of 90 minutes of cardio in the morning and another hour in the afternoon, in addition to an hour of weight training.

Krasinski got the weekends off from his killer regimen and was also allowed to take off 1 day during the week if he wanted.

Crank Up the Fat Burners

Fat Burning Routine
Do the following in a variety of ways:
Kettlebell swings
Ball slams
Ropes

Level 2
Negative: Start at top, legs straight. Slowly lower yourself (3-5 sec). Repeat 5x. You will definitely feel these later. When you can do 5 x 5 sec, move to level 3.

Level 3
Band-Assisted: Tie band to the middle of the bar then loop it under foot or knee. Do 2-4 sets of as many reps as you can. After 4-6 workouts, move on to level 4.

Level 4
Standard: Do 2-4 sets of as many pull-ups as you can. Want to do even more? Drop some lbs.

Krasinski on the Value of Exercise

‘Getting stronger every day is thrilling.’

Krasinski on His Fitness Goals

‘I realized the goal was to look like the guys you’d want saving you if you were in trouble.’

Krasinski on the Power of Positivity

‘Most of the people I know who work out seriously do so because they have such an amazing outlook on life. To be who I want to be, I’m going to work out to be more positive, more active.’

Krasinski on His Killer Routines

‘I’ve got to be honest: those were brutal times. We did tons of metabolic work, dragging sleds and all the stuff I’ve seen NFL players do.’

‘One exercise I hate is anything with legs. If your triceps or biceps go and you can’t lift the shampoo bottle in the shower…that’s funny! But not being able to sit down at the table…that’s not funny.’

Because of his restricted diet, Krasinski took a multivitamin while training for 13 Hours to be sure he was getting all his essential nutrients each day.

Krasinski took 3,000 IU of vitamin D every day. Vitamin D aids in the absorption of calcium and boosts weight loss, and it appears to have an appetite-suppressing effect.

Krasinski would make a morning smoothie with 2 scoops of protein powder each day to build mass and reduce muscle wasting.

Krasinski is a fan of his hometown teams: the Bruins, the Red Sox and the Patriots. He acted opposite Alec Baldwin in an ad campaign featuring the rivalry between the Red Sox and Yankees.

When Krasinski learned he’d been cast in The Office, he interviewed employees at paper companies, and went to Scranton, PA where he shot footage that was used in the opening credits of the show. During season 3, he had to cut his hair for Leatherheads, and wore a wig for the final 6 episodes of the show.

Krasinski says he would absolutely love to do an Office reunion show.

Krasinski taught ESOL in Costa Rica before going to college, majored in English and had plans to become an English teacher as a career, but he happened to join a playwriting group at Brown that changed his destiny.

You Must Be Joking

Krasinski says he rubbed a British customs official the wrong way when he told the man he was married to actress Emily Blunt. Krasinski says he’s well aware that he married up.

Krasinski says he used to scoff at people who were into fantasy football and now he’s leading the charge. He and Brian Baumgarten regularly played John Madden Football during Office lunch breaks.

Krasinski on his Softer Side

‘I’m happy to announce to the world that I’m a crier. It doesn’t take a lot for me to cry at stuff.’

Krasinski’s advice to his Younger Self

‘Don’t be afraid to reach out and grab the life that you want.’

Krasinski on his wife, Emily Blunt

‘I was never the coolest kid on the block, so I never had the “good ol’ days” of a playboy type of lifestyle…for me, the best days of my life started when I met my wife — that’s the truth.’

Krasinski on his daughters

‘I don’t want my kids to ever think that I am choosing my job over them.’

‘I used to make fun of friends for doing it and now I’m obsessed.’ 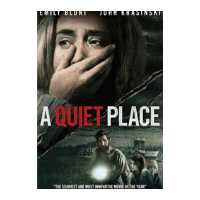 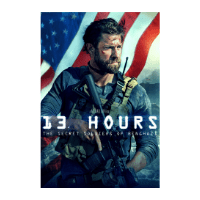 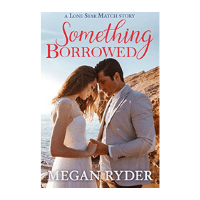 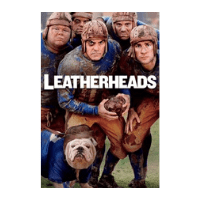 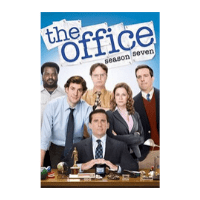 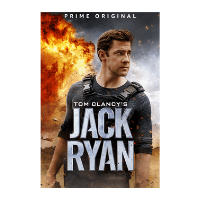