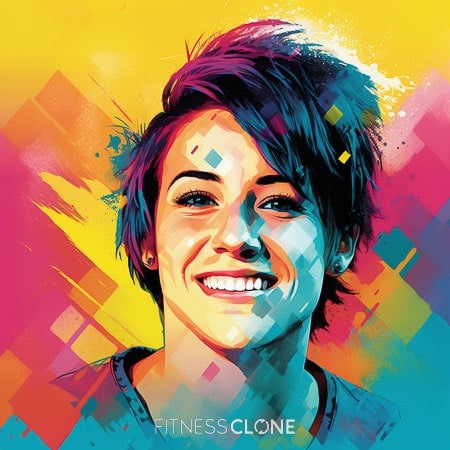 Dana Linn Bailey was born in Pennsylvania. Always athletic, she started swimming when she was 5 years old and was a 5-sport athlete in high school. Bailey played soccer for West Chester University where her team went to the NCAA playoffs. In 2011, Bailey came in 1st in her class and 1st overall in the NPC/IFBB USA Jr. competition in South Carolina. In 2013, Bailey took 1st place at the Olympia and Dallas Europa competitions in the physique category. Bailey decided to take a break from competing and switched to running her gym called the WarHouse in Reading, PA. It has since shut down due to financial difficulties resulting from the COVID-19 pandemic. She makes regular appearances in competitions and other events, including America Ninja Warrior and The Arnold Classic for Powerlifting. In 2019, she started her personal training program, DLB Dailey. She also has a line of supplements and clothing, and her brand is known as Flag Nor Fail. Bailey is married to bodybuilder Rob Bailey, founder of Run Everything Labs, and they also own a business that builds race cars called The Speed WarHouse. Bailey has millions of followers on social media. She is 5 feet 4 inches tall and weighs about 125 lbs. for a contest, 130-135 lbs. when she’s not competing.

Bailey considers diet to be an essential component of health and fitness. She focuses on protein for many reasons: to grow and maintain muscle, to burn fat, to suppress hunger and to lose weight. But while she eats and recommends clean, wholesome foods, she does not believe in a one-size-fits-all diet. Once upon a time, she only ate brown rice, but she discovered white rice worked fine for her body and she prefers the taste. She says everyone needs to figure out what works best for them.

Bailey believes it’s important to eat as much ‘like a normal person’ as possible. For her, this includes lots of fresh veggies and lean sources of protein like poultry and fish.

Eat for Your Goals

Bailey understands that everyone has different needs and goals, and so she doesn’t like to make blanket recommendations about what to eat. So long as it’s clean, wholesome and not processed, it’s probably okay.

Bailey travels a lot, and she carries a lot of her food with her. She says this is challenging for her, and planning is an absolute must. She preps meals on Sunday nights and then again on Wednesday or Thursday for the weekend.

Bailey recommends sneaking protein into your diet any way you can: with classics like chicken breast, or you could get creative with whey protein and peanut butter smoothies, or even a meat brownie.

Break Out the IV

Bailey says coffee is how she gets through her 18-hour days, and she wishes she could infuse herself with coffee to save time.

While Bailey makes an effort to eat clean most of the time, when she cuts loose, she goes for things like ice cream, pizza, chocolate and Lucky Charms cereal.

‘Preparing and packing enough food is usually what I struggle with the most. Stay organized and stay prepared — no excuses!’

‘Some girls I know do better on really restricted carb diets. Some girls do better on lower-fat diets. For me, I love carbs. I eat carbs all day long, but everything else is very clean.’

‘I live on coffee! I wish I could have an IV coffee drip so it would just keep me going.’

Bailey on Her Treat Foods

‘If it has ingredients like chocolate, peanut butter or ice cream in it, I’m done for!’

Bailey joined the swim team when she was just 5. She says she always thrived on sports and competition.

Bailey got involved with lifting after her future husband Rob convinced her to join a gym. She did what he said and saw impressive results after just a few months, and entered a competition not even a year after she began.

While Bailey is always careful to do a complete workout, she virtually always changes the order, tempo and number of reps.

Bailey hits the gym every day. She usually does her workout in the evening after work but before dinner, for an hour to an hour and half.

Not Too Much Cardio

Bailey usually only does cardio when she’s in preparation for an event. Otherwise, she sticks with lifting.

Bailey follows an 8-day cycle and does the classic bodybuilding routine of focusing on 1 body part each day.

Bailey includes supersets and usually does 4 sets, with a minute to a minute and a half rest between sets. She lifts heavy on her upper body, doing between 6-15 reps per exercise.

Although Bailey prefers to do upper body training, she works her legs up to 3 times a week. Because her legs are plenty strong from years of soccer, she goes lighter on the weights for her lower body, with a higher rep range of 15-20.

Bailey on Her Lifting Style

‘I incorporate drop sets, supersets or pyramid sets, ascending or descending, the rep range, and so on.’

Bailey on Her Routine

‘Every week is a little different than the last. I try to change the order in which parts are hit.’

‘I want to get out there and show girls it’s ok to have a little bit of muscle, it’s okay to be strong.’

Bailey has her own line of supplements, including a fat burner with Acalled ‘DTE’ or ‘Destroy the Enemy.’ It suppresses appetite, contains garcinia cambogia, green tea and green coffee extract, but no caffeine or other stimulants and is suitable for vegans. Bailey says it enhances her cardio experience.

Bailey’s vegan-friendly ‘Show the World’ pre workout contains creatine, l-citrulline malate, beta-alanine and other compounds that combat fatigue and boost nitric oxide and energy, but without stimulants like caffeine. 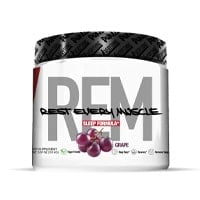 Bailey’s ‘Rest Every Muscle’ sleep aid contains 100 mg of GABA but no melatonin to avoid dozy feelings. She says quality sleep is key to recovery and optimum health.

Sleep: Grab It While You Can

Bailey admits to living a hectic lifestyle. She says she’s on the go 18 hours a day, and she only works that little because she needs to sleep for the other 6.

Bailey began competing in the IFBB figure competitions in 2006, but says she never did well because she was considered to be too muscular. She was thrilled when the IFBB added a ‘physique’ category and entered the very first show, which she won for her class as well as in the overall.

In addition to their health and fitness line, Bailey and her husband Rob founded The Speed WarHouse which builds monster race cars and high performance machines.

Have Muscles, Will Travel

Bailey says her favorite thing is to conduct seminars and camps and show women that they can achieve anything they set their mind to.

Bailey on Her Work/life Schedule

‘I don’t like to take myself too seriously. I like to have fun, and I guess people enjoy watching me goof off.’

Bailey on Her Work

‘I like to be in front of people and show them and show girls that you can be strong, you can be muscular and you can be beautiful!’

‘Confidence is the most beautiful and rewarding asset that anyone can ever possess.’

Bailey on Her Life

‘I am living my dream every single day!’ 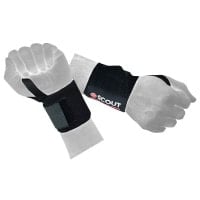 Wrist Wraps
GET IT HERE 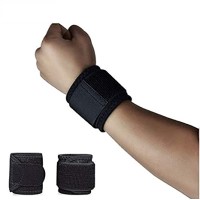 Wrist Straps
GET IT HERE 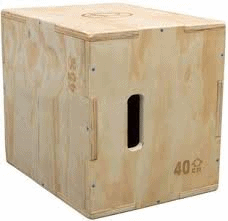 Plyo Box
GET IT HERE 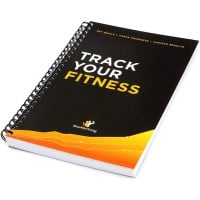 Exercise Journal
GET IT HERE 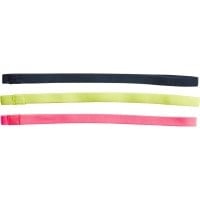 Headbands
GET IT HERE 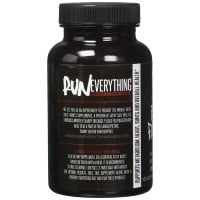 Run Everything supplements
GET IT HERE 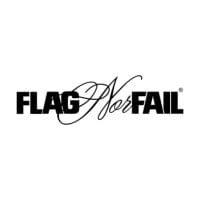 Flag Nor Fail apparel
GET IT HERE