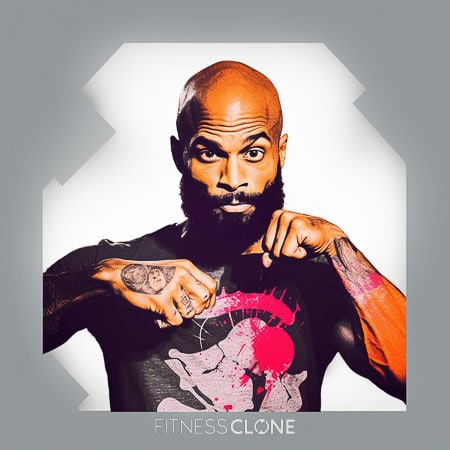 Born in Arkansas, C. T. Fletcher’s family moved to California when he was still a baby. He joined the army at age 18 and while he was stationed in Germany, he became interested in martial arts, eventually earning a 2nd degree black belt in karate. He began bodybuilding around the same time. ‘The Superman of Compton’ has won the World Bench Press Championship and the World Strict Curl Champion 3 times each. Fletcher had dangerously high blood pressure and underwent open heart surgery in 2005, and needed several years off to recover. After a heart attack in 2017, he needed a heart transplant which he got in 2018. In 2013, Fletcher started a vlog on YouTube. He also owns a gym called Iron Addicts and has a line of nutritional supplements. Fletcher has appeared in several films as well, including Batman v Superman: Dawn of Justice. He is married and has 7 children and 1 grandchild. Fletcher has millions of followers on social media. He is 5 feet 11 inches tall and weighs about 225 lbs.

Fletcher ate a lot of junk food in his early years of weightlifting and paid the price. He wound up in the hospital numerous times due to his high blood pressure and other heart-related issues and was disabled at age 42. These days, he avoids all empty-calorie foods and eats a ratio of 50% protein, 40% carbs and 10% fats coming from exclusively natural, healthy sources. He is known to eat meals that are exclusively protein or pure carbs. Fletcher eats every few hours adding up to 6 meals a day, and he supplements with protein shakes. Because Fletcher has been doing this for a long time, he does not need to count his macros. He has also experimented with veganism, meaning he eats only plant-based foods, but he ultimately returns to an omnivore diet.

Breakfast for Fletcher is hearty: 12 egg whites, some veggies and 1 or 2 servings of a lean meat, such as chicken or turkey.

To keep his metabolism stoked, Fletcher eats every couple of hours.

Because of his health issues, Fletcher eats clean all the time. His staples are egg whites, salad with albacore tuna, chicken breast, and white rice.

Fletcher usually has 2 protein shakes each day, one mid-morning and another before bedtime.

Fletcher has followed a strict plant-based diet a few times. It doesn’t mean his appetite has been curbed, and he’ll eat enormous salads, and sometimes two at one meal.

Fletcher on Sticking to a Healthy Diet

‘It’s no problem for me to eat the same thing every day because I’m not eating ‘cause something tastes good. I’m eating for the results.’

Fletcher on How He Chose Veganism

‘Just because I’m plant based now doesn’t mean I’m not greedy. Had to have two salads tonight!’

Fletcher does not accept excuses from himself or anyone else. He says if you want to get ripped, you have to put the work in, full stop.

Go With Your Gut

Fletcher doesn’t subscribe to the concept of using formulas, spreadsheets or any other rigid method of training. He relies on instinct, and it has worked out great for him.

Fletcher is like Yoda in that he doesn’t like indecisiveness. Fletcher agrees that you must do or do not; there is no try.

Fletcher’s training program is known as ISYMS (short for ‘It’s still your M-Fing set’). He picks a muscle group and works it until he can’t do any more — then he does some more.

Fletcher recommends working out with a partner because they won’t let you take it easy on yourself. He also recommends letting your friend pick the amount of weight you lift. Fletcher’s idea of a partner is ‘part drill sergeant, part preacher, part lunatic.’

No Rest for the Weary

Rest periods only last as long as it takes your workout partner to finish his or her set.

Fletcher’s aptly-named gym is for people who are serious about training. He does not accept that aging means deterioration, and he expects his clientele to feel and act the same way.

Warm up: Triceps cable pull-down/biceps cable curl: 200 reps. Do in sets of 10, varying the weight.

Perform the following exercises to failure
Single-arm dumbbell preacher curl
French curl
T-Curl
2-Position Dumbbell Kickback: Do 20 cross-body kickbacks then switch to 20 single-arm skull-crushers, then switch arms and do 20 more.
3-Position chin-up: Do 10 reps each in wide, normal & close grip.
Under-bar triceps extension: be sure your head actually goes under the bar to properly target the biceps. Want extra challenge? Narrow your grip.
Triceps gauntlet: Lie on your back and use 5 sets of dumbbells in increasing weight. Do 20 reps starting with the heaviest weight, working down the line for 100 total reps. You may touch the weight to the ground but not rest it. Then do another 100 reps working your way up in weight.

Fletcher on Getting Started

‘No matter how slow you go, you are still lapping everybody on the couch.’

Fletcher on Working Out

‘The human body is capable of amazing things. Don’t put no limitations only yourself; just push your damn self and see what happens.’

‘Overtraining is individualized…What you may call overtraining might be my warm-up.’

Fletcher on How to Be a Champ

‘Champions are made in the gym!’

‘Don’t quite because it gets hard. Keep pushing through. It will pay off!’

Fletcher on Working Through Pain

‘Pain is necessary. Embrace the pain!’

Fletcher on Achieving Your Goals

‘You must become obsessed with obtaining what you are trying to get.’ 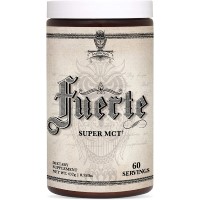 Fletcher has a line of supplements, and one of his products is powdered MCT (medium-chain triglycerides) with C8 called Fuerte which he says is better than coconut oil and MCT oil. It boosts brain power, energy and fat-burning, while reducing cravings and is perfect for the keto diet. 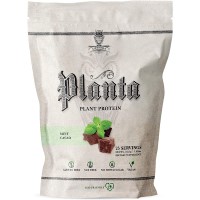 Fletcher is sometimes moved to eat vegan, and so his plant-based protein is the perfect addition for those who are looking to get more protein in their diet from non-animal sources. It is made from organic brown rice and organic pea protein and has 27 vitamins and minerals. 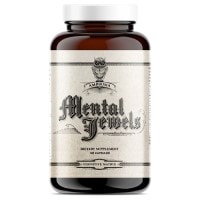 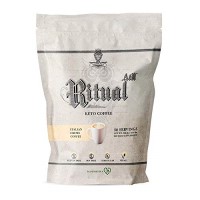 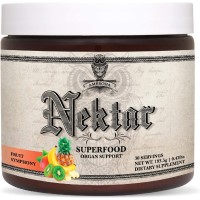 Get Serious About Recovery

Following his first heart surgery, Fletcher had to take several years off from competing. He says his heart transplant has given him a new lease on life.

Between his abusive father and joining the army at age 18, Fletcher learned early on not to complain or make excuses.

Fletcher started working at a gas station when he was 12. After his stint in the army, he worked for US Postal Service while he built his powerlifting career.

Fletcher says we all have it in us to be extraordinary, or ordinary. He recommends trying your hardest because it often leads to great things.

Fletcher’s family has a long history of heart disease. His mother and every single one of her 9 siblings all had the disease.

Fletcher on Doing Your Best

‘Don’t settle for an ordinary life. It’s easy to be ordinary. Anybody can do that.’

‘Sometimes if you get a little too high…you must be brought down. You will be taught a lesson.’

Fletcher on Being Brave

‘Unchain your mind from the imprisonment of fear!’

Fletcher on his Legacy 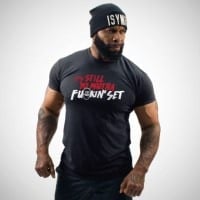 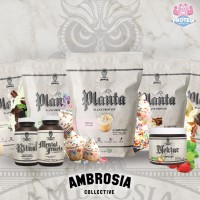 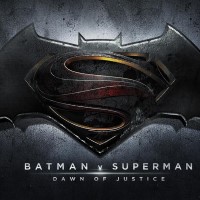 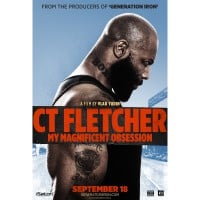 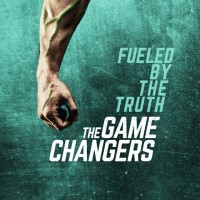 The Game Changers
GET IT HERE