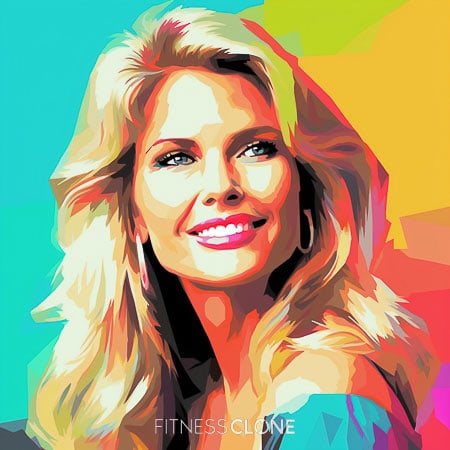 Christie Brinkley (née Christie Lee Hudson) was born in Michigan but raised in Los Angeles. After high school, Brinkley went to Paris to study art and was discovered in a post office by an American photographer who introduced her to Elite Model’s John Casablancas. She was signed right away and landed on 3 consecutive Sports Illustrated Swimsuit Issue covers (’79-’81), which had never been done before. She also got on the 2005 SIHall of Fame issue, and the 2014 SILegends issue. Brinkley has appeared on over 500 magazine covers, been photographed in more than 30 countries on 6 continents, and has held major contracts with all sorts of companies, from CoverGirl to Chanel to Diet Coke. Brinkley has also acted in a few films and TV shows, including National Lampoon’s Vacation and Mad About You. She has done infomercials with Chuck Norris selling Total Gym fitness equipment, she has her own line of skincare products and eyeglasses, invested in an organic winery and wrote a best-selling health and beauty book. She has been married 4 times, most famously to Billy Joel (’85-’94) and the inspiration for his song Uptown Girl. Her activism includes the Democratic Party, animal rights, and the environment. Brinkley has been named one of the most attractive women of all time by Allure and Men’s Health. Brinkley is 5 feet 9 inches tall and weighs about 140 lbs.

Brinkley’s mother was an original ‘health nut’ and she grew up eating all-natural foods and avoiding refined processed ones. Brinkley became a vegetarian when she was 13. She talked her whole family into giving up meat, and raised her own 3 kids as vegetarians as well. She says she’ll sometimes have fish because she’s been places where that’s all there is to eat. She’s been a vegan, and a lacto-ovo vegetarian and followed a macrobiotic diet, but her main concept is to eat a rainbow of colors every day. Berries at breakfast, salads for lunch and sautéed veggies for dinner are her typical go-tos. Although she’ll make pasta for her kids, she herself generally avoids simple carbs. She’ll have healthy fats in the form of avocados, nuts and seeds, and her protein comes from beans and perhaps a piece of fish. She also makes a point to eat a variety of foods every day to make sure she gets all different nutrients.

Breakfast On the Fly

Brinkley says she doesn’t have time to cook, so she’ll often throw some uncooked oatmeal in a bowl along with yogurt, berries, flax seed, wheat germ and nuts. She says it’s like a moist, juicy (and healthy) muffin.

Lunch for Brinkley will be a salad with ‘every color in it.’ Leafy greens, purples, fresh herbs, beans, tomatoes, avocados, nuts, seeds, etc. She changes it up every day.

Brinkley says she’ll have 5 cups of coffee a day. For a while, she was into making cappuccino art, which you can see on #christiecappucino

Brinkley is a fan of Gnosis chocolate which contains healthy ingredients like Acai berries. She also won’t say no to a good chocolate chip ice cream.

Brinkley on Healthy vs. Unhealthy Eating

‘I really believe that the more informed you are about the benefits of a healthy bite versus the chain reaction that you’re going to put into effect in your body when you take that bite—you just suddenly don’t want to make that choice for yourself anymore.’

‘It’s a foundation for your future, because your health is your greatest wealth. I really think that’s something everybody needs to invest in.’

Brinkley on Her Health-Conscious Mom

‘Our only candy was carob-covered rose hips. My mom kind of convinced us that we were all allergic to everything else.’

Brinkley likes to mix up what she eats and what she does for exercise. She’ll be sure to do stretching, strength and cardio, but she changes how she does them. One day it’ll be surfing, the next, bicycling, and the day after that, paddle board.

Brinkley has done infomercials on Total Gym, and she is an avid fan. She says it’s the only exercise she does every single day.

Brinkley is so busy, she doesn’t always have time to fit in a formal routine. Those days she designates as ‘rest days,’ but she always squeezes in something, such as doing doing step exercises on the bleachers while attending a sporting match.

Brinkley does tons of push-ups every day: 30 before her shower, 20 before drying her hair, and more after drying it.

Brinkley says she loves to run, but she isn’t supposed to anymore because of injuries. Instead, she might take a cycle class or lift some weights. And she always makes time for her Total Gym.

Reach Out and Grab It

Brinkley does little snippets of exercise everywhere, and she says one of her secrets is to move her arms because it really gets the heart pumping.

Get moving: stand-up paddleboard, kayak, surfing, rafting, running on the beach, walking down the beach while waving arms.

If nothing else, sneak in exercise where you can: Squat while drying your hair, or do leg lifts while brushing your teeth or washing the vegetables for dinner.

Brinkley on Variety in Exercise

Brinkley on Her Go-to Exercise

‘The only constant that I have in my life is that I start whatever I do with my Total Gym because I believe it helps keep me from getting injured.’

‘I tend to injure myself…so I thought, “I’ll rest it.” That’s the absolute wrong thing to do. The most important thing to do is keep moving.’

‘Once you’re over 50, don’t stop moving because you’ll rust.’

Brinkley says a healthy tummy is a happy tummy. She feeds hers a ve-gan form of Bio-K probiotics.

Brinkley loves her coffee, but she won’t say no to antioxidant-packed matcha tea.

Brinkley uses a little stevia with her matcha green tea as a way to add sweetness without promoting tooth decay or raising blood sugar levels.

Brinkley swears by her BioSil collagen supplement for strong, healthy hair, skin and nails. She takes it every day.

Sleep: The Fountain of Youth

Brinkley strongly believes in the importance of sleep and always does her best to get plenty of rest.

In the space of her first lunch meeting, Brinkley got booked for 3 national ad campaigns.

Brinkley signed a record 25-year contract with CoverGirl. CoverGirl resigned her in 2005 for its ‘mature’ line of skincare products.

Brinkley says she has not done plastic surgery (yet), but she has had laser skin treatments and botox.

Brinkley on Being Discovered

‘I was basically a surfer girl from California. I never looked like a model.’

‘Being flexible and grateful contributes a lot to your happiness, which contributes to your health and to your looks.’

‘My age has so little to do with my image of myself because at a certain point, the number just didn’t fit how I felt.’

‘My choice for aging gracefully is to dabble in treatments. To ignore science would be ridiculous.’ 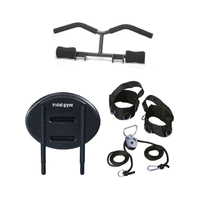 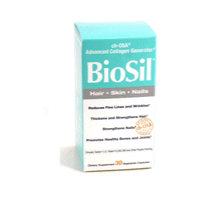 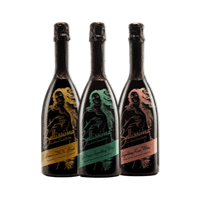 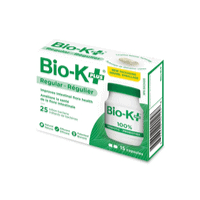 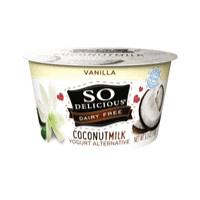 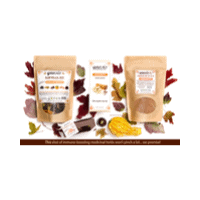 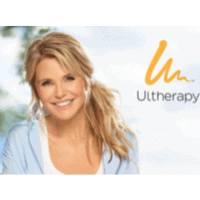 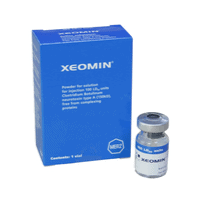