RichFroning, Jr. was always an athlete and he received a scholarship to play baseball in college. Afterleaving school, he worked as a fireman and also a strength coach at Tennessee Tech.He became interested in CrossFit in 2010 and began competing and coaching the sport. He came in 2nd that first year (2010) and spent the off-season working on his weaknesses. Froningwent on to win the CrossFit Games four years in a row (’11, ’12, ’13, ’14) in individual competition, and his team CrossFit Mayhem won 2015 & ’16. A documentary was made about him called Froning: The Fittest Man In History and he has written a memoir entitled, First: What It Takes to Win. Froning owns a gym called CrossFit Mayhem in his home town of Cookeville, Tennessee. He has over a million followers on social media. Froning is 5 feet 9 inches tall and weighs 198 lbs.

While Froning was killing it in CrossFit, he didn’t follow any special diet and says he would pretty much anything that was lying around. He downed a lot of protein shakes, bacon, peanut butter and milk during the day, but not much else. He has since worked with a nutritional coaching company called RP Health to improve his diet. For breakfast he’ll have whole eggs, egg whites and bread, and then a mid-morning protein shake. Dinner might be a steak, broccoli, sweet potato and an apple, with cereal being his favorite dessert. He also engages in intermittent fasting.

Do As I Say

Froning says that while he didn’t always pay attention to his diet, he never recommended anyone eat what he ate. He tells the athletes that he trains to eat clean, and to get their nutrients from vegetables and meat.

Froning says with 3 kids in the house, his meals aren’t always what the nutrition service recommends.

Eating while working out

‘I found that I was undereating. I was not eating enough carbs.’

Froning on Flexibility in his Diet

‘I eat a bowl of cereal to cap off the night. That’s my dessert.’

While some athletes take the ‘less is more’ approach, Froning works out multiple times a day, a minimum of 3 but up to 5. He says he doesn’t feel right if he doesn’t hit the gym at least 3 times. He also does not like to take any days off from training, which is unusual for serious athletes.

Froning works out for about 30 minutes at a time, but they are very intense.

Froning does not have a coach, although he sometimes partners up with other CrossFit athletes such as Dan Bailey and James Hobart.

Froning’s first workout is usually around 8 in the morning. He’ll often warm up with a stationary bike ride or a rowing session.

At noon, he does his second workout, which often includes Olympic lifts.

His third routine might involve heavy lifting like deadlifts and squats, along with interval training. When he trained for the CrossFit games, he would often add 2 more workouts to his day.

Froning on the Mind-body Connection

‘The human body is an incredible machine, but most people only get out of that machine what their mind allows them to.’

Froning on the Difference Between Training & Competition

‘In training, you listen to your body. In competition, you tell your body to shut up.’

‘Strong people don’t put others down. They lift them up.’ 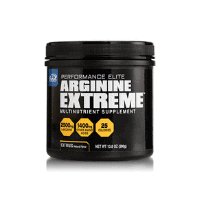 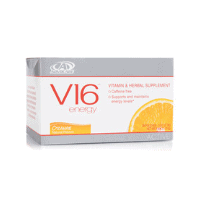 In the afternoon, Froning will take more aminos and creatine, but he prefers to steer clear of caffeine and takes V16, an herbal vitamin supplement instead to give himself an energy boost. 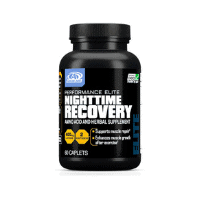 Before bed, Froning takes Nighttime Recovery, an amino acid and herbal formula that helps him to recover. 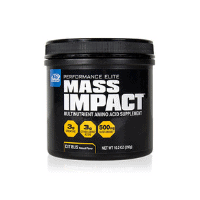 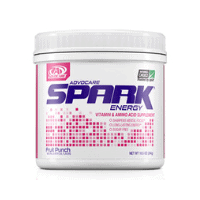 Spark is a sugar-free vitamin supplement that Froning takes to get a quick hit of energy. 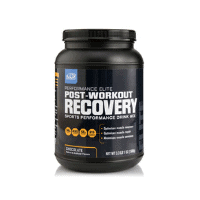 After his evening workout, Froning takes a low-carb protein powder with whole milk. If he needs extra carbs, he might also take a scoop of a protein powder called Post-Workout Recovery that has glucose polymers. 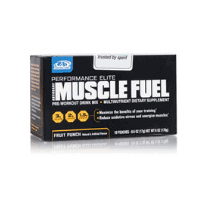 On competition days, Froning takes Muscle Fuel, a supplement of vitamins and minerals that help to keep him energized throughout the day. 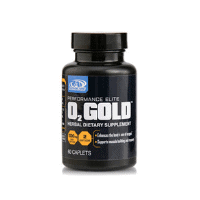 Froning takes O2 Gold to increase resistance to stress and help support the best use of oxygen by the body.

Froning won every stage of the 2011-2014 CrossFit Games, including the worldwide Open, Regionals and the Games. He came in 2nd in the 2015 Open, but his team won 1st place in the 2015 Central East Regional Games.

May I Never Boast

Froning is a dedicated Christian. He has a tattoo of Galatians 6:14 on his side.

Froning loves his high-tech bed so much, he bought an equity stake in the company, HIBR, and designed and developed the RF Signature Series Mattress.

When Froning isn’t sweating it up, he likes to spend his downtime with his wife and their three adopted kids.

Froning on Winning, and Losing

‘It’s not necessarily that I like to win, but I hate losing more.’

‘I rely on sleep more than I do my nutrition.’

‘Believe in yourself. Know that there is something inside you that is greater than any obstacle.’

‘I won’t quit ’til I’m dead. And even after death, I’ll burst from my coffin and train like a machine.’ 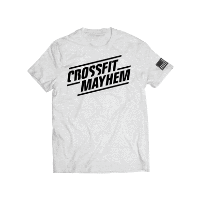 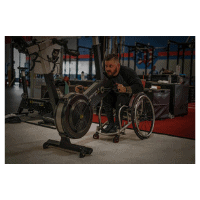 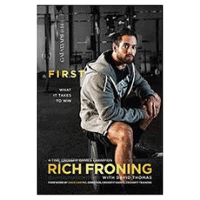 First: What It Takes to Win 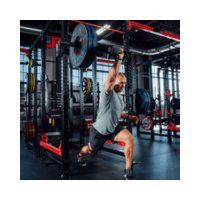 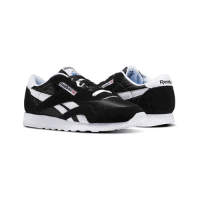 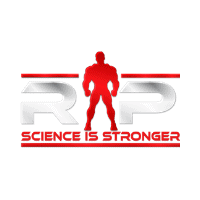 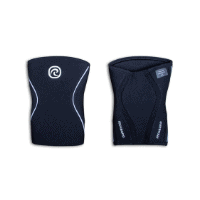 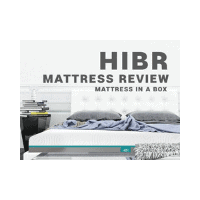 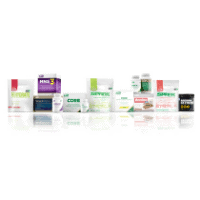 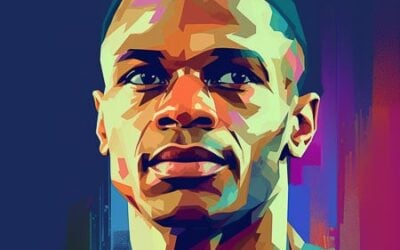 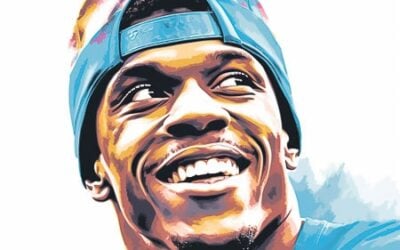 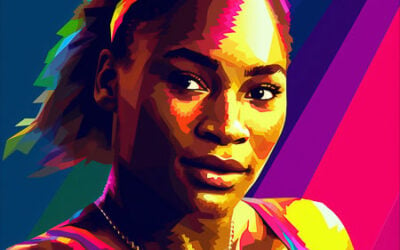 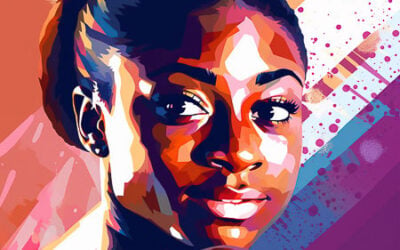