Born and raised in LA, Jonah Hill Feldstein comes from a show biz family. His dad was an accountant for Guns ’N Roses; his mom a fashion and costume designer; his sister an actress; and his brother manages the band Maroon 5. After high school, Hill attended The New School in New York City. He started writing and acting in plays while in college and an intro to Dustin Hoffman led to his first film audition. The roles kept coming and he eventually starred in the hits Superbad, The Wolf of Wall Street, and Moneyball for which he received an Oscar nomination. He also worked on the script of 21 Jump Street and its sequel, 22 Jump Street. In 2015, Hill ranked on Forbes magazine’s list of Highest Paid Actors. Hill is 5 feet 7 inches tall.

Hill’s weight has yo-yo-ed for years, and he says playing the fat guy took a toll on his mental health. Back in 2011, he lost 40 lbs., mostly by eating sushi. He subsequently regained it for his role in War Dogs, but set to losing it again after they were done filming, this time with the help of a nutritionist and by keeping a food journal. Seeing what he was eating in black and white helped show him where he needed to improve, as did feedback from his nutritionist, to whom he would send his food journal regularly. His healthy diet is nothing out of the ordinary and consists of things like lean protein, vegetables, fruit, low-fat dairy and whole grains. He does his best to keep his weaknesses (beer and pizza) in check.

To lose weight, Hill cut way back on the pizza and beer, and ate a lot of sushi instead.

Hill wrote down everything he ate so he had an accurate record in black and white of what he was eating. He also shared his food log with his nutritionist to get feedback on what he was doing right, and where he could improve.

Hill still drinks beer. It’s his kryptonite, and he says he wishes he could give it up because he is definitely thinner when he doesn’t drink.

‘I think everyone has a version of themselves — I call it a snapshot — at some point in life…For me, it’s definitely being like this 14-year-old kid, being overweight, wanting to fit in…and just feeling lonely…’

Hill on his Struggles with Weight

‘I spent most of my young adult life listening to people say I was fat, gross, and unattractive.’

Hill on his Boring Secret to Weight Loss

‘I wish there was some crazy thing that I did, like a pill or a genie or something, but I went to see a nutritionist and he told me what to eat to change my habits.’

Hill says running was a good way for him to start exercising. It requires minimal equipment and can be done virtually anywhere.

Hill asked Channing Tatum and Dwayne The Rock Johnson for advice on how to get into shape. They recommended getting a trainer.

Hill says he started with 10 push-ups a day, eventually working his way up to 100.

Hill said he spent 8+ hours working out each week, doing a combination of running,  boxing and resistance training.

Hill got into boxing at the celebrity hot spot Gotham Gym. Boxing is an excellent full-body workout.

Once Hill committed to his routine, he made sure to stick to it, no matter what his work schedule looked like.

Get moving and build gradually.

Join a gym or get a bag and some gloves and get to it. You might also give Brazilian jiu jitsu a try.

Hill on Exercise for the Body & Soul

Hill on his Reasons for Getting in Shape

‘It wasn’t like, “I’ma lose weight and start doing dramas.” I wanted to be healthier, and that was the impetus for wanting to lose weight. It’s just about being healthy and feeling good.’

‘In high school, the dudes who did jiu jitsu…turned me off to it…But quietly I always thought it was a beautiful art form.’

Note: Jonah Hill doesn’t advocate for any specific supplements. The supplements below can be effective for filling some of the gaps in similar diets. 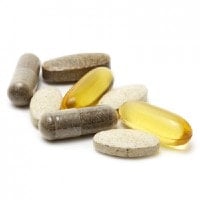 Hill doesn’t cop to taking any supplements, but a multivitamin is always a safe bet when you’re changing your diet. 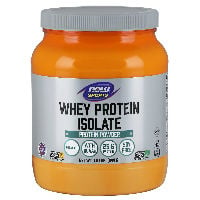 A protein supplement can help fill you up when you’re cutting calories, and also help you grow muscle.

If you’re not a sushi fan, fish oil is a good idea because it provides anti-inflammatory omega-3s. 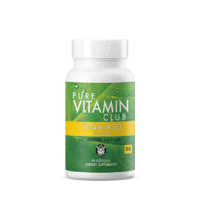 Most Americans are deficient in vitamin D, especially those who live in northern climates.

While Hill says he’s not a huge drinker, he admits to having woken up more than a few times wearing a dress shirt and tie, dress socks and shoes, but no pants, which he calls his ‘business casual Donald Ducking’ look.

Hill was friends with Dustin Hoffman’s children, which was how he scored an introduction to the great actor, and led to his big break scoring a role in I Heart Huckabees.

Before setting his mind to acting, Hill wanted to produce hip-hop music.

In 2014, Hill officiated at Adam Levine’s wedding to Behati Prinsloo.

Hill has a tattoo on her arm that reads ‘Nancy rules’ in tribute to his grandmother.

‘It took a long time…for me to come out as the sort of person, the artist, mind, what I represent, how I feel, how I’d like to be spoken to…that actually represents who I am.’

Hill on the Challenges of Being Handsome

‘It’s harder to be funny if you’re handsome than if you’re very normal-looking.’

‘Martin Scorsese is my favorite filmmaker of all time. I would paint his house if he asked me to.’

Hill on his Talent 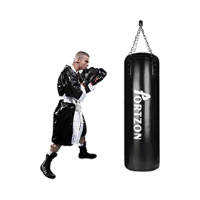 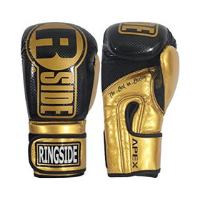 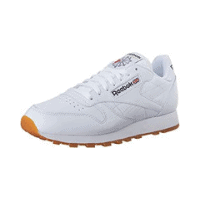 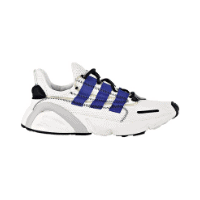 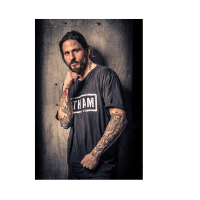 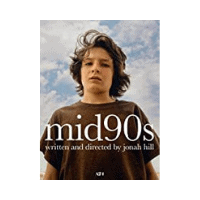 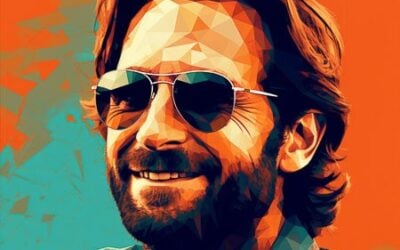