Drew Barrymore comes from a long line of actors and began her career before she was a year old. She first became famous in the blockbuster ET. Like many child stars, Barrymore had a difficult childhood that involved drug and alcohol abuse which she wrote a book about when she was 16. She still managed to go on to act in many films as an adult, including The Wedding Singer, Charlie’s Angels and Blended. Barrymore owns a production company called Flower Films, and also a line of cosmetics, eyewear and home decor under the same Flower brand name. Barrymore has a star on the Hollywood Walk of Fame and was named People magazine’s Most Beautiful in 2007. She has 2 children with ex-husband Will Kopelman. Barrymore has millions of followers on social media. She is 5 feet 4 inches tall and weighs about 125 lbs.

Barrymore’s weight has fluctuated over the years and so has her diet. She says a combination of personal problems and age caused her weight to creep up, but she recently lost 25 lbs. through a combination of diet and exercise. While she spent years following a vegan diet, this time Barrymore used Kimberly Snyder’s (vegetarian/vegan) methods, but added protein in the form of poultry and fish. Barrymore replaced the simple ‘white’ carbs in her diet with lots of veggies, fruit and complex carbs and reduced her wine consumption to 3 glasses per week.

Barrymore called herself a ‘vegetarian living on carbs.’ As such, she knew she needed to put the ‘veg’ back in vegetarian.

Barrymore usually starts off with a big glass of lemon water and a probiotic supplement to rev up her digestion.

If she needs a little something to keep her going between meals, Barrymore likes to snack on nuts and fruit.

Barrymore enjoys cooking and regularly posts pictures of her kitchen adventures on Instagram. She’s a fan of Giada De Laurentiis and Sakara Life.

While it wouldn’t be a solution for everyone, Barrymore said getting her tongue pierced made it really hard to eat and helped her lose weight.

Of all her favorite foods, Barrymore said she misses pizza most of all when she diets.

Barrymore on her Diet

‘I’ve been very disciplined and all I did was cry and dream about pizza.’

Barrymore on her Diet, Take II

‘The weight loss was simple and un-gimmicky.’

Barrymore on her Relationship with Food

‘I wish I could eat pasta every day, all day long. I can’t. I’m not genetically built that way.’

Barrymore focuses on cardio, and her trainer is always mixing things up. Her routines also include circuit training.

Barrymore also does yoga, Pilates and takes barre classes, and a routine called ‘The Class,’ a blend of calisthenics and jumping.

The Jiggle Doesn’t Make Her Giggle

Barrymore did a nonsurgical procedure called EMSculpt that helps define muscle while burning fat, paying special attention to her arms.

Run: 5 miles 3x/week. Alternate with barre, Pilates, yoga, kickboxing, swimming, dancing or anything that inspires you to get moving.

‘Health and wellness was the 3rd, 5th, 10th priority in my life because I have 2 kids and I’m working all the time.’

Barrymore on Her Reasons for Exercising

‘I’m not trying to fit in a bathing suit. I just want to feel good in my life.’

Barrymore on her Reasons for Exercising, Take II

‘I do notice people who exercise get to eat more of what they want. You’re burning it.’

‘I think that being happy makes the biggest impact on your physical appearance.’ 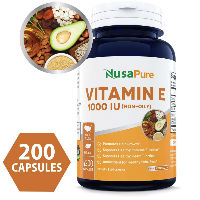 Barrymore likes to use vitamin E as a skin moisturizer. The antioxidant can work wonders, both inside and out. 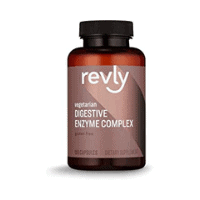 Barrymore carries digestive enzymes around in her purse. She says her stomach thanks her for helping it.

Barrymore’s godmother is actress Sophia Loren and her godfather is Steven Spielberg.

Barrymore says Steven Spielberg gave her some words of wisdom as she dealt with an endless stream of endorsement opportunities following her sudden fame with ET, which was that it’s okay to say no sometimes, advice that has served her well in the long run.

Not All That Glitters

Barrymore was a wild child and went into rehab for the first time at age 13. She then did 18 months in a mental institution. At age 14, she attempted suicide and wound up back in a rehab facility.

‘I always say I march in an army of optimism…You have to…I also don’t ever want my kids to see me being affected by mean people.’

Barrymore on Her Spending Habits

‘I don’t buy expensive clothes and I don’t drive expensive cars, but I will throw down for a good moisturizer.’

Barrymore on Keeping Media Away From Her Kids

‘I’m like a mama lion. I want my girls to be as protected as possible.’

‘I pray to be like the ocean, with soft currents, maybe waves at times. More and more, I want consistency rather than the highs and lows.’

‘It’s never too late. Don’t focus on what was taken away. Find something to replace it and acknowledge the blessing you have.’ 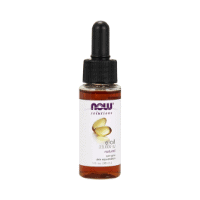 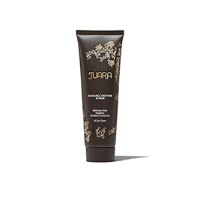 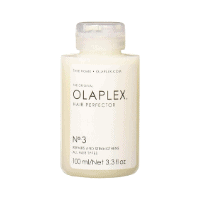 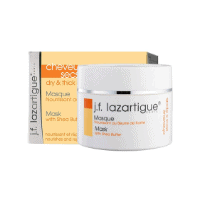 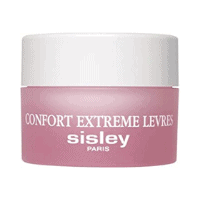 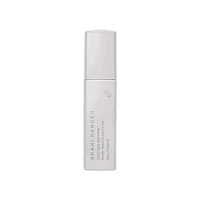 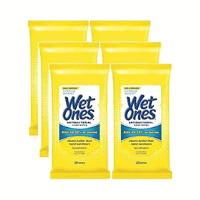 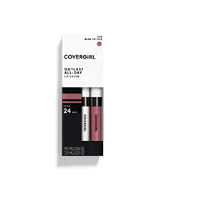 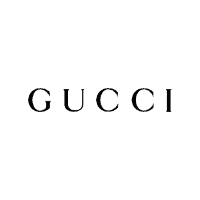 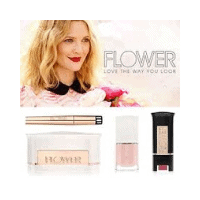 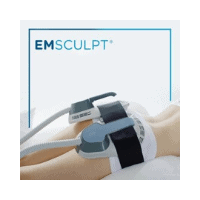 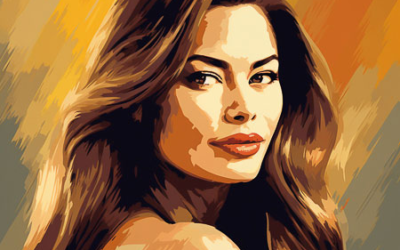