Alfredo Bowman aka Dr. Sebi was born in Honduras. He came to the US, but, dissatisfied with Western treatments for diseases like obesity, asthma, diabetes and erectile dysfunction, at age 29 he went to see an herbalist in Mexico. There he did a juice fast that included certain herbs for 43 days. He says he lost 150 lbs., and fixed his vision, asthma, depression and ED. He went on to develop an internal cleansing program that he says can cure virtually any disease through a special vegan diet and herbs. He advised many celebrities, including Michael Jackson, Steven Seagal, John Travolta, and Eddie Murphy. Some of his claims went against standard beliefs, including that HIV does not cause AIDS and that germs do not cause disease. Dr. Sebi did not hold a medical degree and was sometimes considered to be a quack. In 2016, Sebi died of pneumonia in a Honduran prison while awaiting a hearing on charges of money laundering.

Dr. Sebi created the African Bio-Mineral Balance diet which is meant to support the healthy expression of all humans. Sebi believed acidity from eating meat and starch causes harmful mucus to build up leading to disease, and that a plant-based alkaline diet can cure virtually any ailment. He believed that chronic metabolic acidosis (meaning a blood pH lower than 7.4) causes all sorts of diseases, including osteoporosis, lupus, cancer, and diseases of all the major organs. Drinking a gallon of water daily is also part of this diet, as is taking certain supplements.

According to Sebi, an acidic diet turns the blood acidic. He believed his alkaline diet was the way to fix this, and that humans are meant to have a blood pH above 7.4. This diet is not bland however, and many herbs, spices, sea salt and date sugar are allowed.

Sebi’s plan includes cleansing the body of acidity on a cellular level, followed by revitalizing it with 102 minerals that promote health.

Sebi believed that eating meat, which causes acidity in the body, was one of the causes for disease. Eggs, processed foods, dairy, GMOs and hybrid foods are also acid-producing and therefore avoided on his diet.

Sebi’s list of approved foods is vegan, with a few extra limitations. For example, walnuts are okay, but almonds are not. Olive oil is fine but must not be heated, and most vegetables and fruits are allowed, although they must be natural, not hybridized (such as seedless watermelon, etc.)

‘Real food is food that enhances the soul.’

Sebi on a Cancer-Preventing Diet

‘It’s not always easy to stop eating the many acidic foods we’ve enjoyed for slo long and have become addicted to, but it can be accomplished through cleansing and nourishing our bodies with the foods the Creator has provided.’

Fasting is part of Dr. Sebi’s cellular cleansing method and he performed and supervised fasts lasting 90+ days. (He recommends starting out with a 12-day fast.) During the fast, you may have water, juice, and certain herbs to aid in the cleansing process.

Dr. Sebi was opposed to using the microwave to prepare food, as well as frying. Only certain oils should be heated during cooking as well, such as grape seed.

Dr. Sebi recommended doing a 12-day fast each year. The fast allows for taking in water, fruit juice (tamarind in particular), herbs like his Bromide and GreenFood formulas, and the occasional piece of fruit, but otherwise no solid foods.

To cleanse the body of toxins and disease, Dr. Sebi said the best breakfast was spring water. Drink at least a gallon of water each day.

After water, try fresh-squeezed fruit juice or water with juice of 2-3 limes to help rebalance the body’s pH. Apples or grapes are ideal for breakfast, but allow at least 5 minutes between each different fruit.

Lunch should be cooked vegetables along with a raw salad from the approved food list.

Dinner can be your choice of fruit, soup, salad, or steamed vegetables. Avoid frying or microwaving food.

Because this diet can be a difficult transition to make, you could always start more gradually, for example, by removing fast food from your diet. Next, you could slowly replace meat and eggs with fruit and vegetables.

Dr. Sebi says this diet will cleanse your body of toxins and eradicate disease, shed excess pounds, and transform a foggy mind into a sharp one.

‘Although the natural vegetation cell food compounds were designed to extract mucus from a given area of the body, it is also necessary for the body to be cleansed as a whole.’

Dr. Sebi on Disease & Its Cure

‘The body does not need vitamins. The body needs minerals.’ 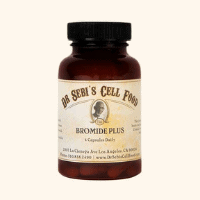 Dr. Sebi’s Bromide Plus is for the bones and thyroid. It is a natural diuretic that also suppresses appetite and helps overall with the digestive system. 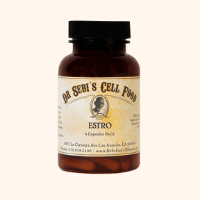 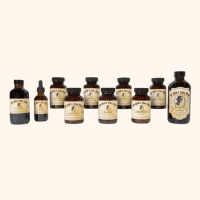 Dr. Sebi’s GreenFood is a mineral formula made from chlorophyll-rich herbs including nettle and bladderwrack that promote overall health and nourishment. It also offers relief for hayfever symptoms.

When Dr. Sebi first came to the US, he was diagnosed with obesity, asthma, diabetes and impotency. Conventional Western medicine was unsuccessful in treating his problems, leading him to experiment with herbalism.

Dr. Sebi was self-educated, andspend over 30 years studying herbs all over the world in North, Central and South America, the Caribbean and Africa.

Dr. Sebi believed the hours between 10 pm to 2 am provide the most healing sleep.

Dr. Sebi’s research led to the foundation of the USHA village in Honduras where visitors can soak in alkaline baths, eat alkaline foods, try out the natural volcanic sauna and experience intracellular chelation, amongst other healing amenities.

‘Our research reveals that all manifestation of disease finds its genesis when and where the mucus membrane has been compromised.’

‘There is no disease that is incurable. Not with chemicals, but with nature. I have found the cures.’

Sebi on Saving Your Health

‘You’re made of elements. Take the time to learn the foods with high elemental properties in order to save your health and your body.’

‘I want to live truth even if it kills me.’ 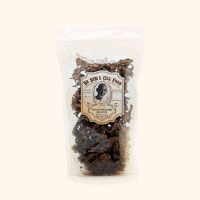 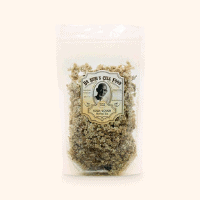 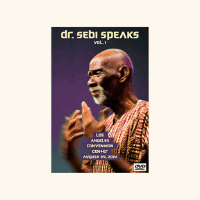 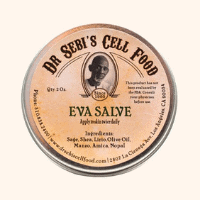 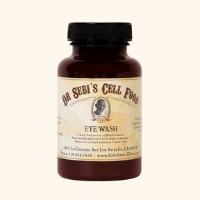 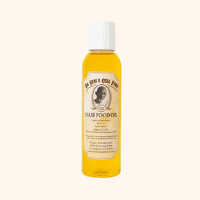 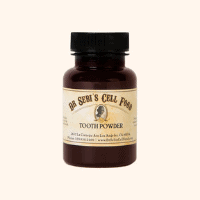 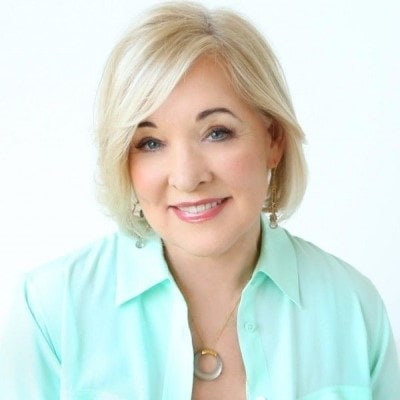 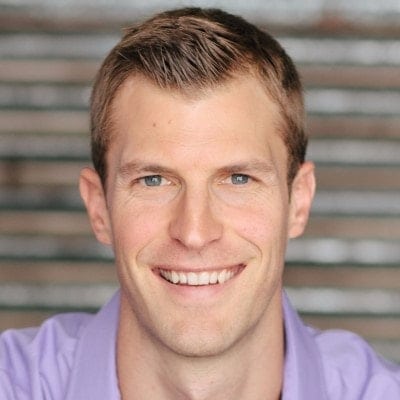 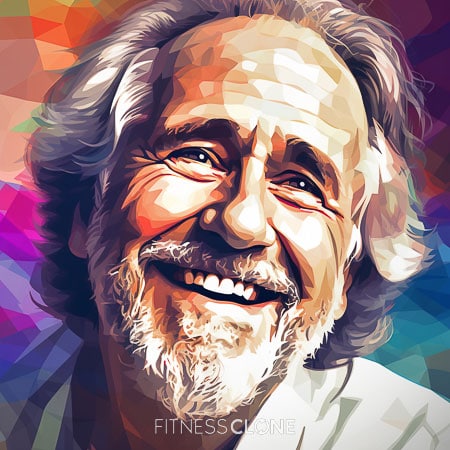 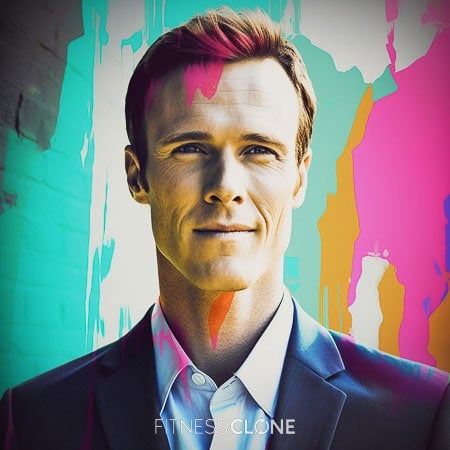