Bruce Lee was born in San Francisco but he was raised in Hong Kong. His father was an opera star and instrumental in getting Lee started working as a child actor. Lee moved back to the US at age 18 and while in college, began teaching martial arts and considered making it a career. But fate intervened and he got invited to audition for a TV show. Lee played in the series The Green Hornet and also a few episodes of Batman. He had smaller roles in some US made films and starred in several made in Hong Kong. Lee is considered by many to be the world’s most influential martial artist, as well as helping to change the perception of Asians in American movies. Lee founded a hybrid type of martial arts called Jeet Kune Do and is sometimes credited with setting the foundation of modern mixed martial arts (MMA). He died when he was only 32 years old and there has been much speculation as to the cause. Despite being dead for nearly half a century, Bruce Lee has a huge following on social media. (The accounts are managed by his daughter.)In his prime, Lee was 5 feet 8 inches tall and weighed 141 lbs.

Lee took all aspects of fitness seriously, including nutrition. Although health foods and supplementation weren’t as prevalent then as they are now, he became interested in protein drinks, supplements and eating nutrient-dense foods. He avoided refined, processed and empty-calorie foods. Unsurprisingly, he liked Asian cuisine and often ate meals consisting of fish, rice, and vegetables. He was also ahead of his time by juicing and making smoothies out of fresh fruit and vegetables.

Lee avoided refined and processed foods, and believed in eating only foods that provided beneficial effects for the body.

Bring On the Spice

Lee thought Western food was too bland, and loved to eat Chinese cuisine.

Lee was a fan of fresh fruit and vegetable smoothies, often made with carrots, apples, celery, bananas and parsley.

Lee was a fan of protein drinks and had 1-2 each day.

Lee believed that not only the type of food but portion and frequency of meals mattered as well. He would eat 4-5 smaller meals, along with healthy snacks, such as fruit.

Lee on Finding the ‘Right’ Way

‘A goal is not always meant to be reached. It often serves simply as something to aim at.’

Lee trained in Tai Chi Chuan, Jing Mo Tam Tui, Choy Li Fut, Western boxing, fencing, judo, kung fu, Hsing-I and Jujitsu. He then went on to create his own brand of martial arts, Jun Fan Jeet Kune Do. He is said to have done 5,000 punches a day to master his art.

Lee would work out in the morning and late afternoon, not counting the hours he spent teaching martial arts.

Lee would get up and stretch and then go for a jog every morning. His morning run was a form of meditation for him.

Lee incorporated all elements of fitness into his routines: muscular and cardiovascular endurance, strength, and flexibility.

Lee said all his power and strength came through circuit training. He did classic bodybuilding exercises like clean and press, barbell curls, squats and rows.

While Lee lifted weights, he made sure not to lift too heavy and wind up sacrificing flexibility and speed for bulk.

‘There are no limits. There are only plateaus and you must not stay there. You must go beyond them.’

‘The best form of endurance exercise is the performance of the event.’

‘Obey the principles without being bound by them.’ 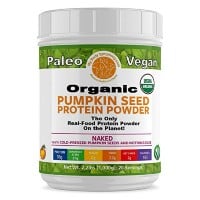 Protein supplements have come a long way since Lee’s days. He would often use powdered milk to increase the protein content. 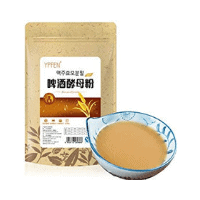 Brewer’s yeast is rich in B vitamins and other nutrients, like chromium. It helps the body maintain normal blood sugar levels. 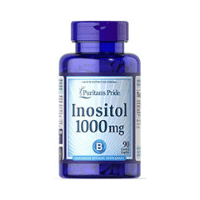 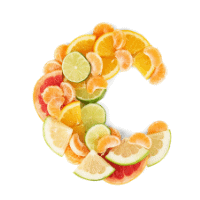 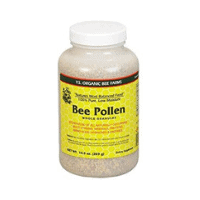 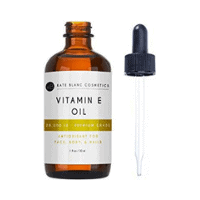 Vitamin E is yet another antioxidant that fights damage from free radicals. It also helps to balance cholesterol and hormones. 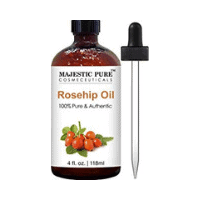 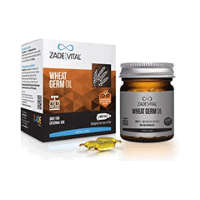 Wheat germ oil is a good source of omega-3s and omega-6s, as well as vitamins A, B, D and E. Wheat germ oil’s many healthful compounds can improve heart health, boost cognition, and reduce the risk of obesity and diabetes. 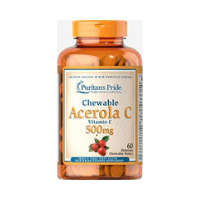 Acerola cherries offer many benefits, including helping to manage diabetes. They support heart health and immunity, can improve mood and may also reduce the signs of aging. 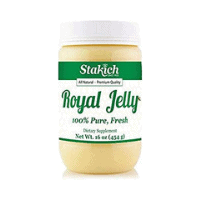 Royal jelly is made by bees and it can reduce inflammation, helping to prevent certain types of cancer. It helps normalize cholesterol levels and blood pressure, and may also assist with weight loss. 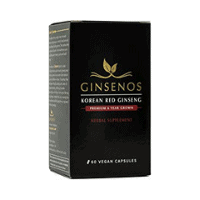 Ginseng can increase your energy and cognition while reducing stress. It also offers anti-inflammatory effects. 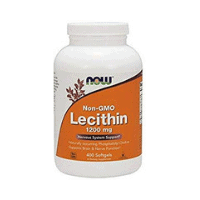 Lecithin is essential for the production of energy, and it also supports healthy brain and nerve function.

The Restorative Power of Sleep

Lee believed in the importance of sleep and strove to get 8 hours every night, going to bed around 11 and getting up at 7 for his morning jog.

Lee was prone to getting into street fights as a teenager. After a fight with the son of a local kingpin, his father advised him to leave the country to avoid being killed or winding up in prison.

Lee’s grandfather was British but this info was kept on the dowl low because back in the 1950s, his ‘impure’ heritage would have resulted in being rejected from many martial arts schools.

Lee had poor eyesight, which is one of the reasons he preferred contact-style martial arts (It’s also why he wasn’t such a great driver and why he failed an Army draft physical). Bonus fact: Lee was one of the first people to try contact lenses, but they weren’t comfortable and so he decided to stick with his Coke bottle glasses.

‘If you spend too much time thinking about a thing, you’ll never get it done.’

‘To hell with circumstances; I create opportunities.’

‘Do not pray for an easy life. Pray for the strength to endure a difficult one.’

‘Mistakes are always forgivable if one has the courage to admit them.’ 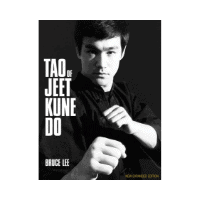 Tao of Jeet Kune Do 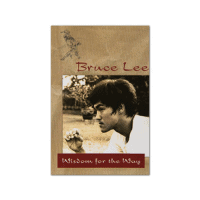 Bruce Lee Wisdom for the Way 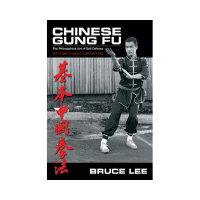 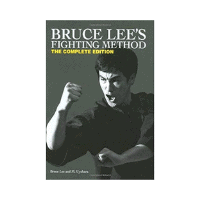 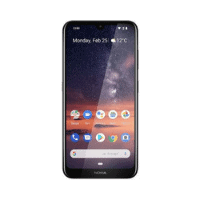 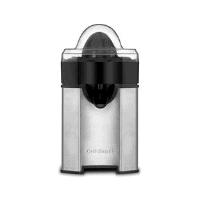 facebooktwitteryoutubeinstagramGal Gadot ActressBorn: 1985 Gal Gadot is originally from Israel. Growing up, she was always a bit of a tomboy, climbing fences and playing sports. Gadot started studying law in college, but then she won the Miss Israel beauty competition...

facebooktwitteryoutubeinstagramNina DobrevActressBorn: 1989Nina Dobrev is the stage name of Bulgarian-born Nikolina Kamenova Dobreva. Her family moved to Toronto, Canada when she was 2 years old. She studied dance, rhythmic gymnastics and acting while growing up, and...

facebooktwitteryoutubeinstagramLucy HaleActressBorn: 1989Karen Lucille Hale grew up in Memphis, Tennessee. She was home-schooled and took singing and acting as a child. Hale first appeared on TV on a reality singing competition called American Juniors, and moved to...

facebooktwitteryoutubeinstagramAngela BassettActressBorn: 1958Angela Bassettwas born in New York City but moved around quite a bit as a child, from Harlem to North Carolina and Florida. Ever since she was young, Bassett had an interest in acting and her sister would...

facebookyoutubeinstagramLisa BonetActressBorn: 1967Lisa Michelle Bonet (aka Lilakoi Moon) was born in San Francisco. She majored in acting at the Celluloid Actor’s Studio, entered beauty competitions and found a few small roles on before landing the role of Denise...

facebooktwitteryoutubeinstagramHeather DubrowActressBorn: 1969Heather Kent Dubrow grew up in New York. She got a BFA from Syracuse University in 1990 then moved to LA and landed small roles in different TV shows throughout the 90s, including Married…With Children and...